A peaceful town is turned upside down 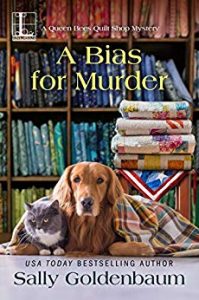 I read the first book in this series and somehow missed that there was a second book released. It didn’t seem to matter, as I read this book, so it can be read fairly easily stand-alone.

I like that the plot is more important in this story than the introduction of characters which caused the first story to lag a bit in reading. In this book, the characters, while important, were certainly not the main part of the story.

END_OF_DOCUMENT_TOKEN_TO_BE_REPLACED

The Turn of the Key 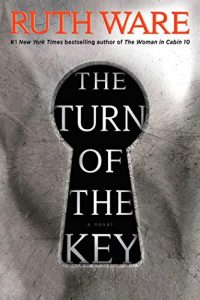 This is the first book I have read by Ruth Ware. I didn’t know what to expect but the book, in the end, was much more than I could have hoped for.

There is so much psychological twists and turns, it was hard to try to think ahead to what the possible ending could be. Good thing, too, as I would never have expected what happened.

Rowan Caine is writing her hoped-for lawyer from prison. In trying to explain how she is innocent, she starts from the beginning and gives detail so he can understand.

Rowan is the new live-in child minder for four girls. The girls range in age from very young to a teenager. The salary should have warned her that this job was far from easy but, for her own reasons, it still made complete sense to leave family and friends in England and move to Scotland and an isolated manor house.

END_OF_DOCUMENT_TOKEN_TO_BE_REPLACED 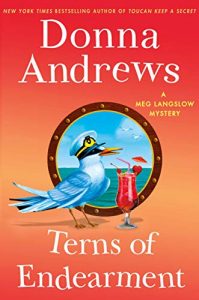 I have been a fan of this series from the beginning. Meg’s family grabbed my attention and would not let go. Then there was Michael-what-a-waste and the idea of a modern female blacksmith. How could you not want to read this series?

In this book, Meg and family (and extended family, of course), set cruise on an educational cruise ship. Grandfather is the guest speaker and is given a special discount price, which induces just about every member of the clan to sashay up the gangplank and set sail.