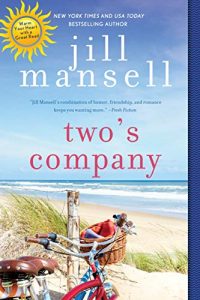 I own many books by Jill Mansell but, somehow, I missed this novel when it was first released. I’m very happy that it has been released again. While there are a few things that date the book (notably, the lack of cell phones), the human stories within it hold true to the test of time.

This is, primarily, a story about the relationship between Cass and Jack Mandeville. They have been married for decades and Jack has just reached his fortieth birthday. Their is the perfect marriage until a chance invitation to a reporter, Imogen, turns their lives upside down. Jack goes into a midlife crisis with a vengeance.

END_OF_DOCUMENT_TOKEN_TO_BE_REPLACED 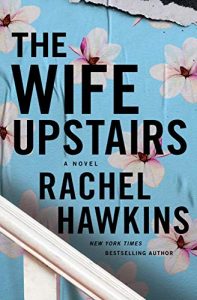 This book is an interesting southern gothic suspense thriller. What it is not is a new take on Jane Eyre. The author uses the names of the main characters and touches on certain plot points of the Bronte classic but it is quite different.

I did not find the characters likable but I don’t think the author intended them to be. They are, however, enmeshed in a story that kept me reading. The first clue that I had this was not Jane Eyre redux was the language and that Jane was a bit of a kleptomaniac.